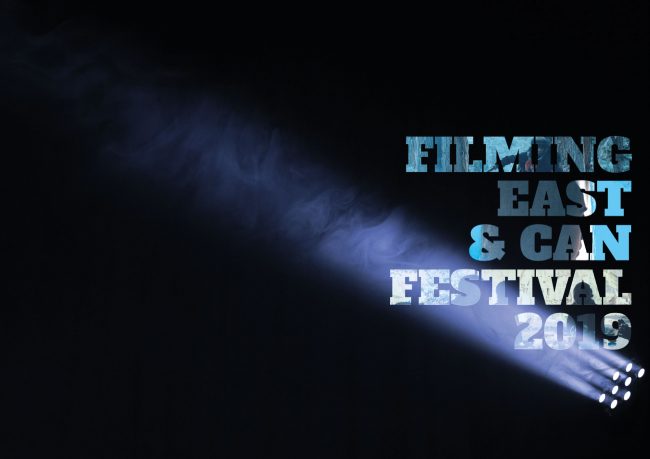 The day-and-date release with China gives UK film-goers the chance to see the Youth on the big screen at the same time as domestic audiences and is set to be one of the biggest Chinese movie events of the year. Filming East is grateful to be able to support Trinity to release such a timely and important film about China’s recent history, from one of the greatest directors working in China, to UK audiences at the same time as it is released in its home country. 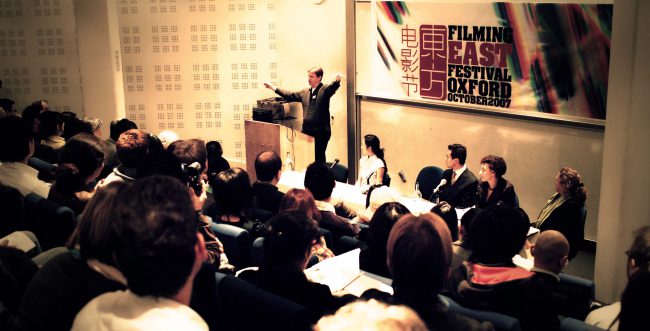 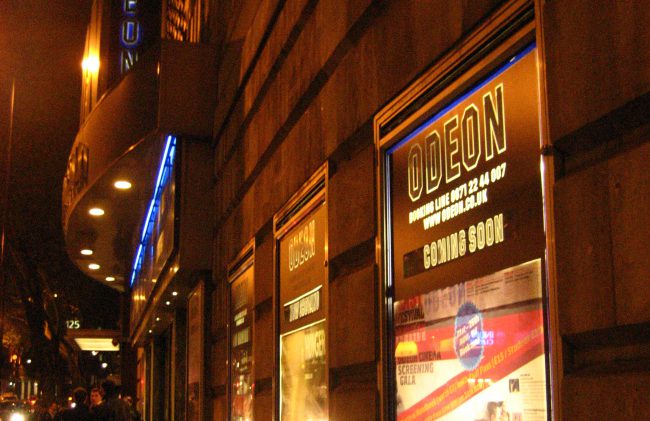