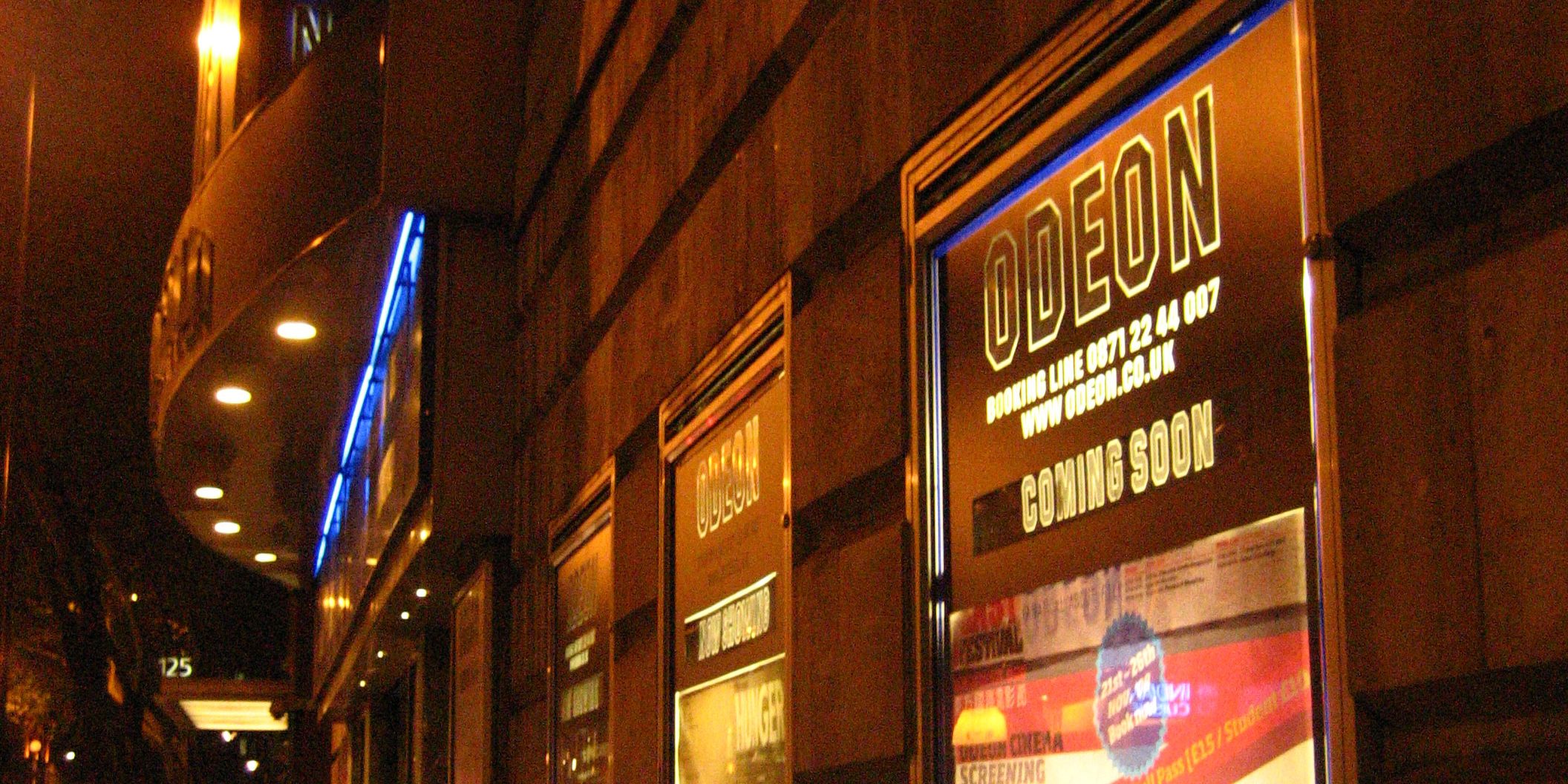 In July, the winning entries of One Minute Award were also selected for screening at BBC Big Screen in 9 UK cities, including Liverpool, Manchester, Leeds, Birmingham, Rotherham, Bradford, Derby, Swindon and Hull.