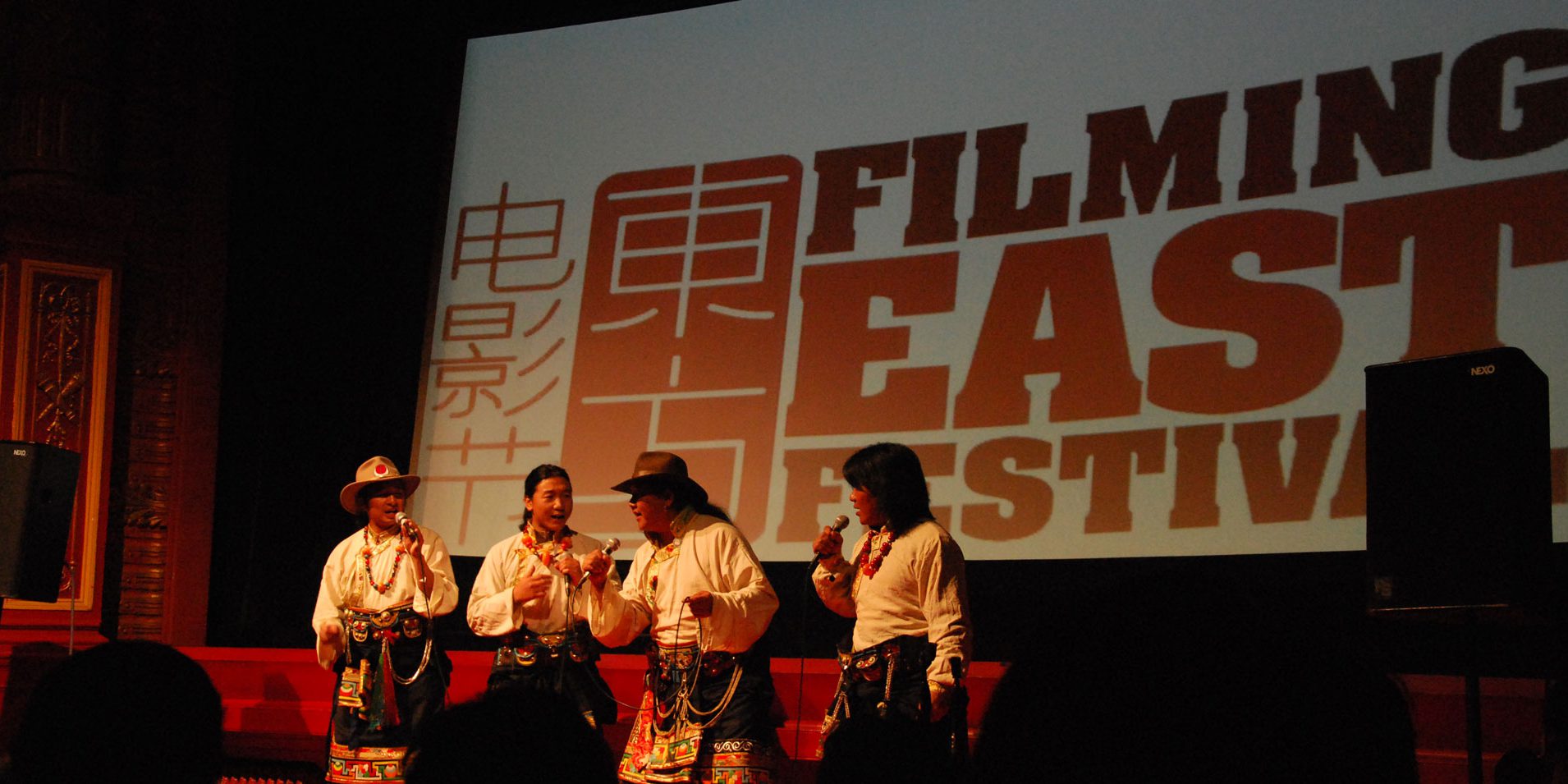 In September, the Filming East Festival co-presented the BAFTA Global Spotlight on China. “The Longest Night in Shanghai” (Yibai Zhang), “Wheat” (Ping He), “If You Are The One” (Feng Xiaogang), “The Matrimony” (Huatao Teng) premiered at the Princess Anne Theatre. A UK-China Co-production Summit and a Youth Film Showcase were also held.

The 3rd Filming East Festival showcase was held in September. The Gala Premiere of “Finding Shangri-La” took place at the Coronet Cinema in Notting Hill, London. Guests from the Chinese and British film industries, press and cultural associations were invited to witness the year’s most extraordinary showing of the mysterious and beautiful local culture that came from China’s Yunnan Province.