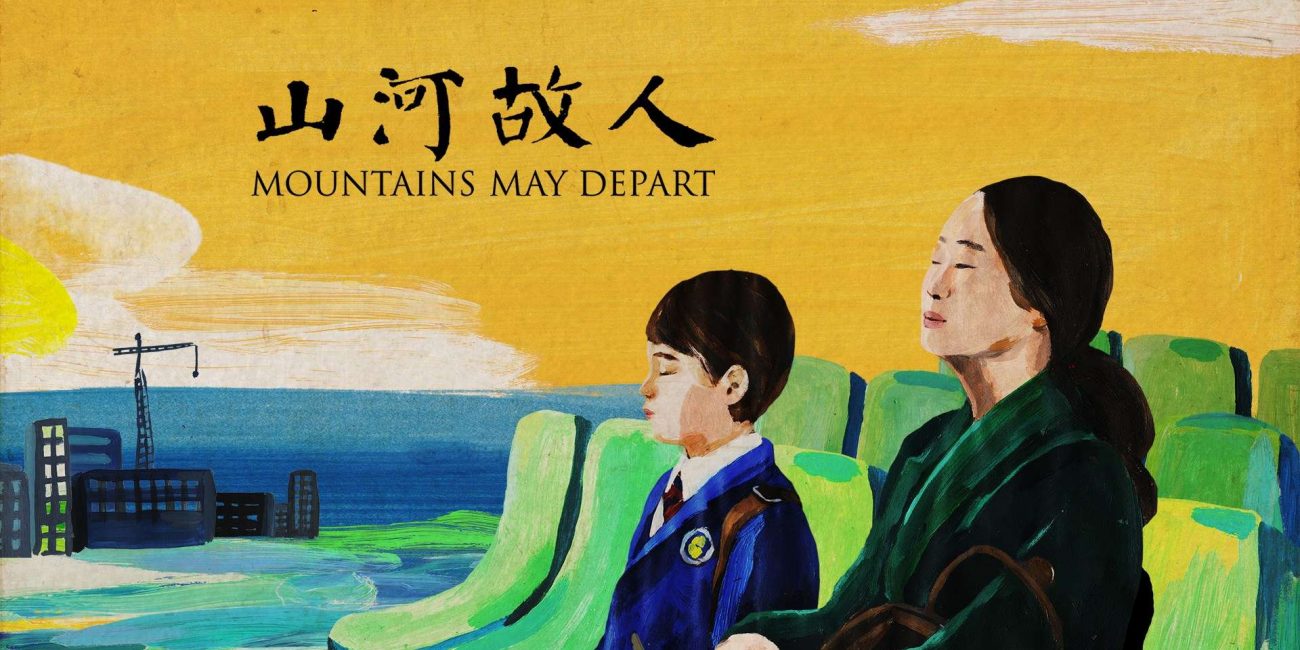 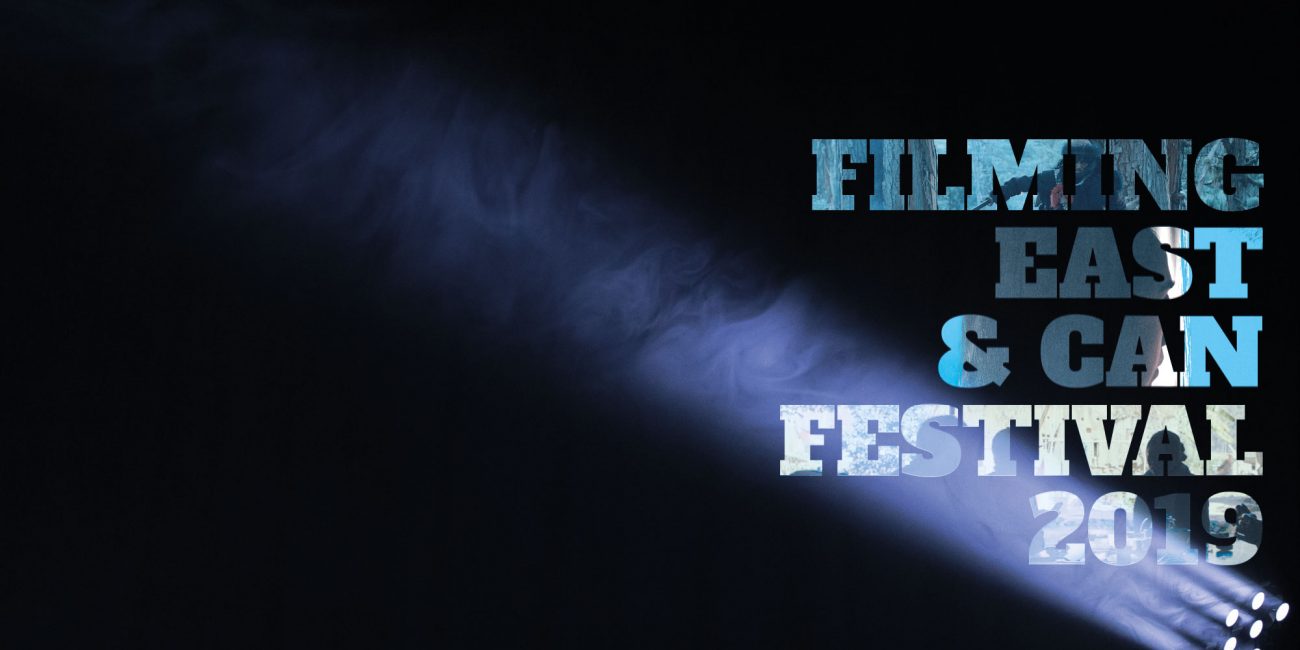 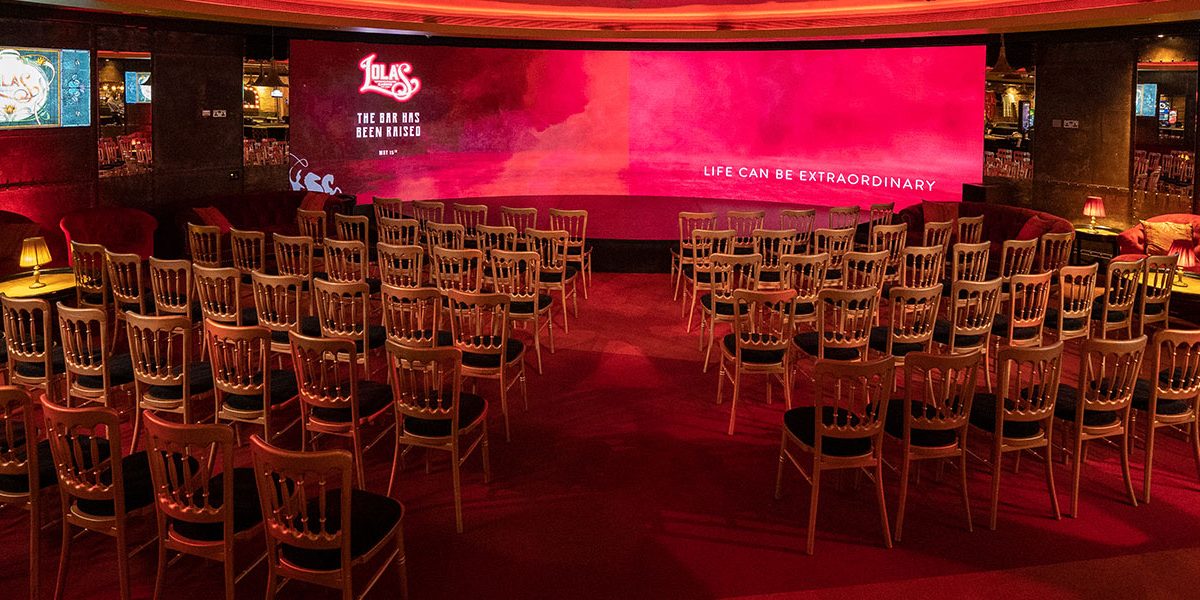 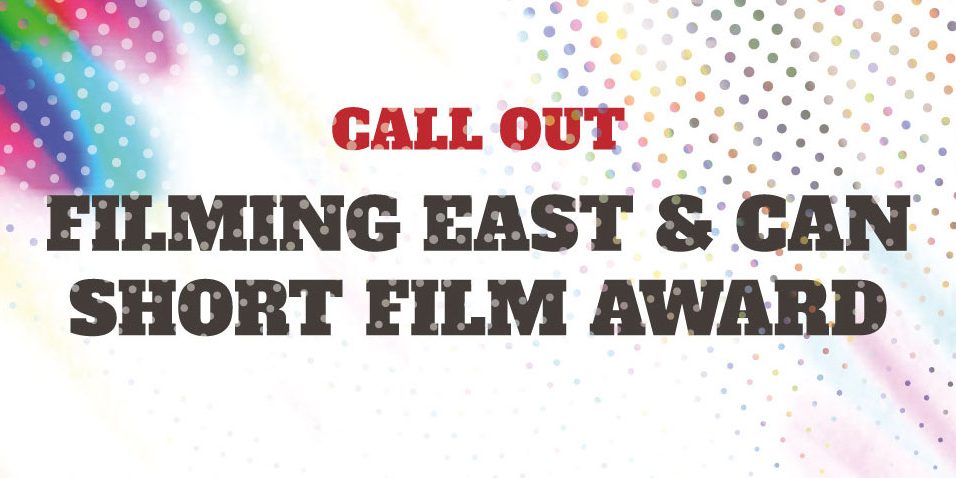 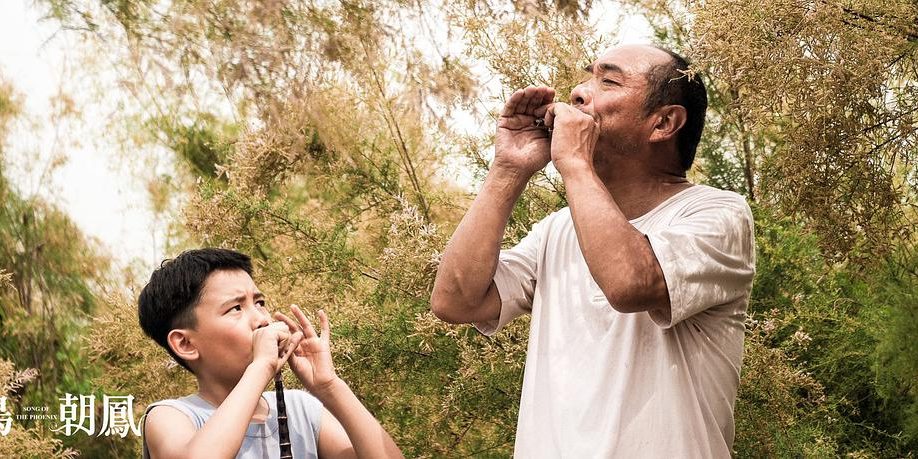 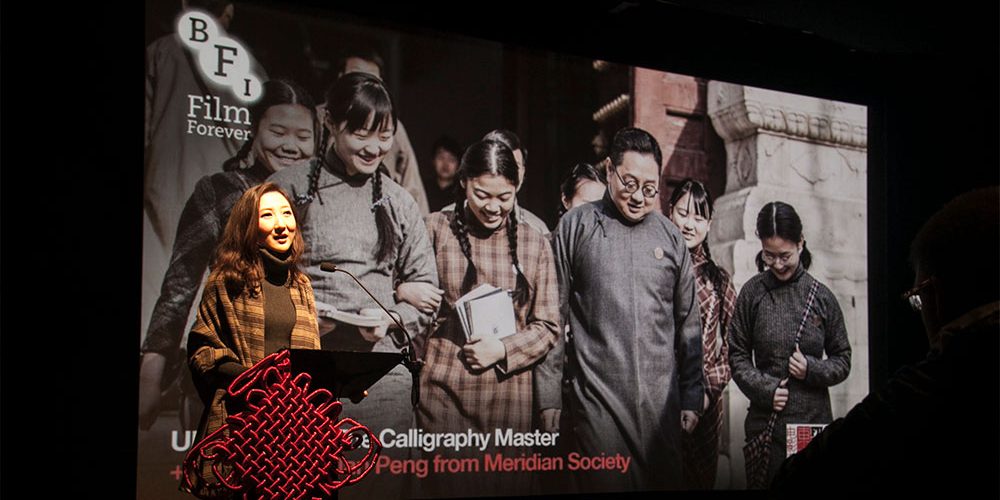 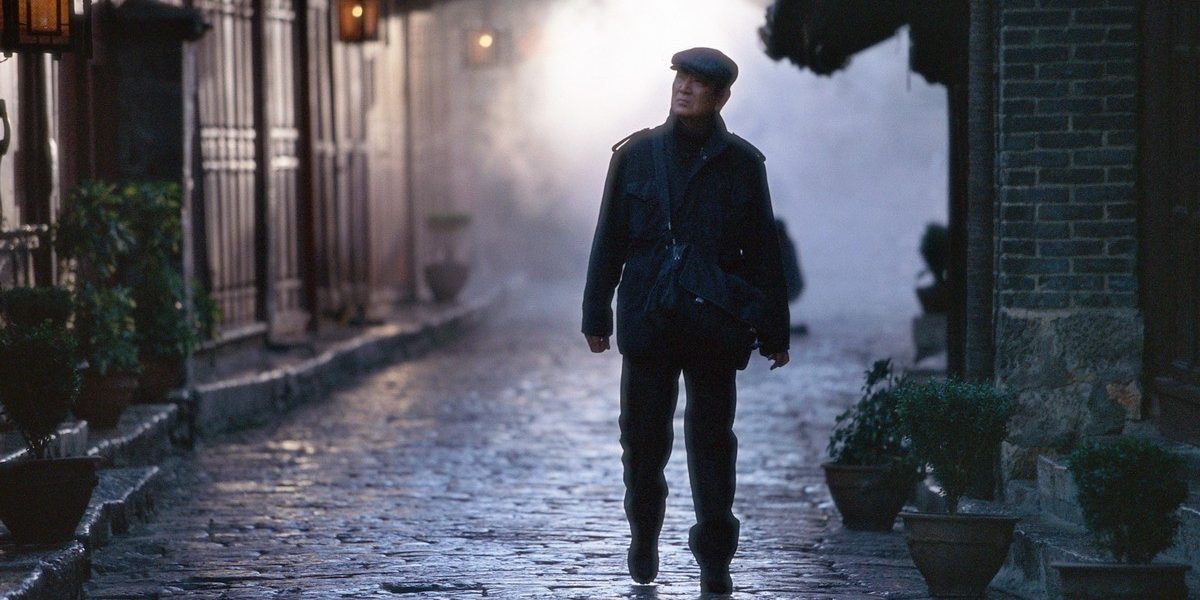 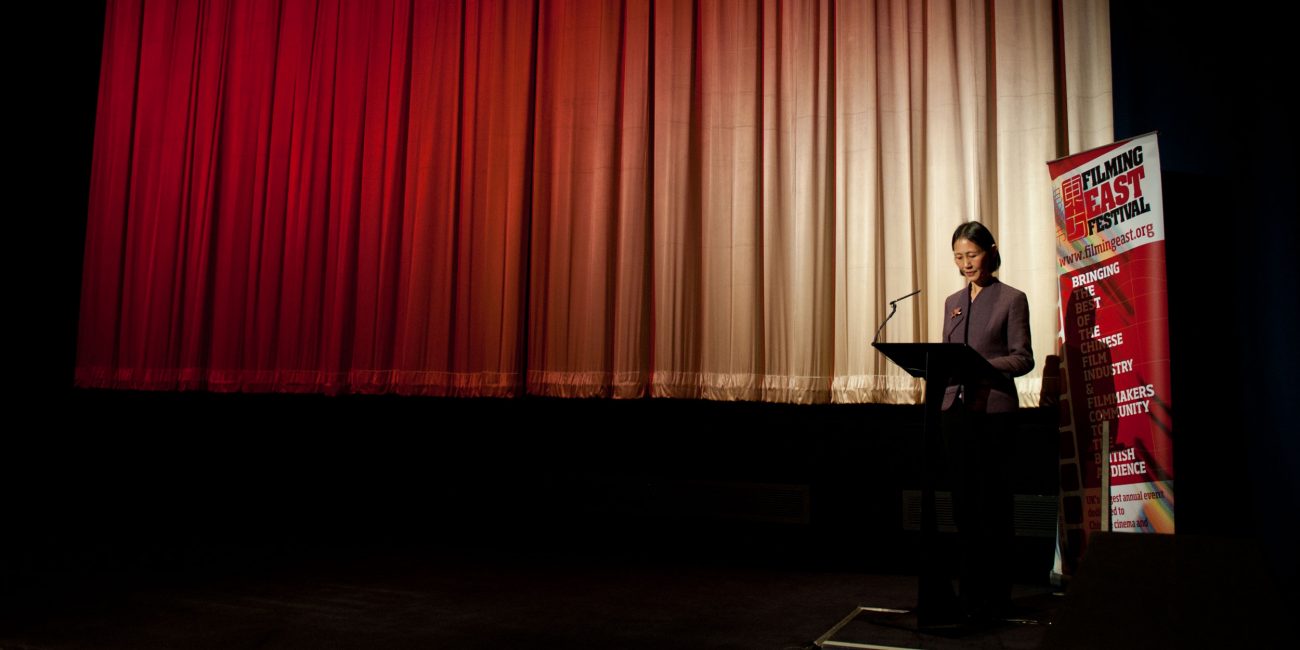 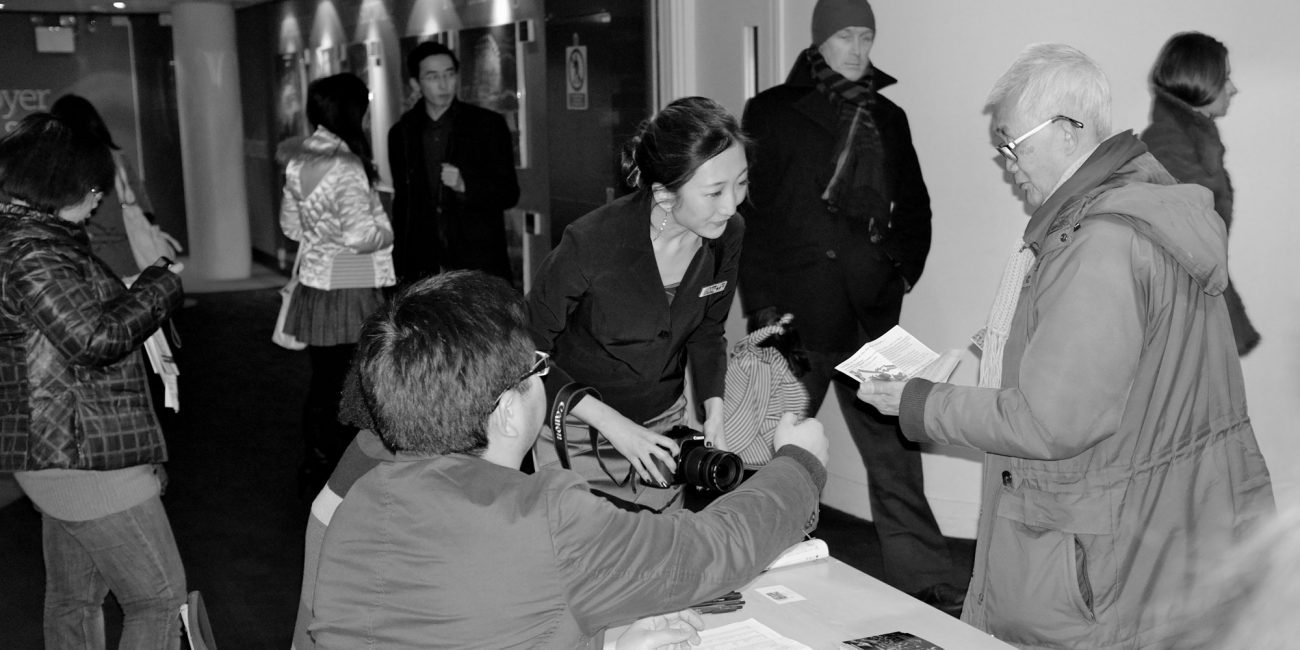 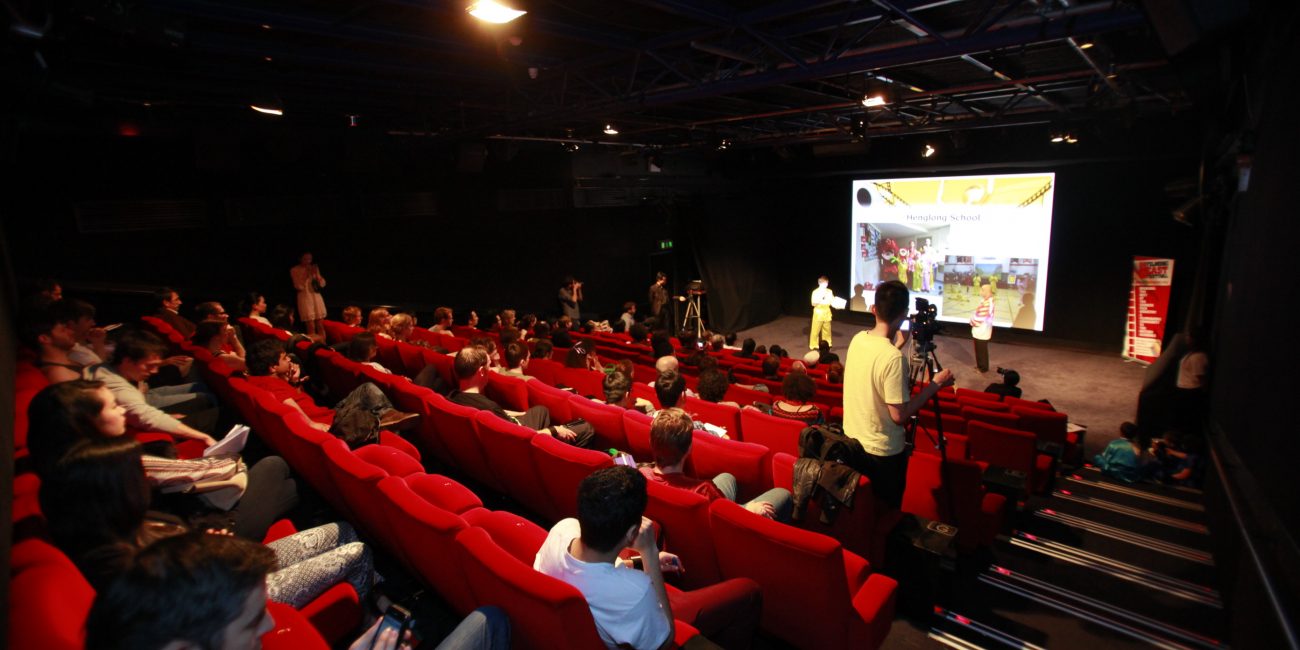 Read more
Go to Top
Filming East Festival official website uses cookies to ensure you have the best browsing experience and to help us improve the site. By continuing to browse the site you are agreeing to our use of cookies. Find out more.