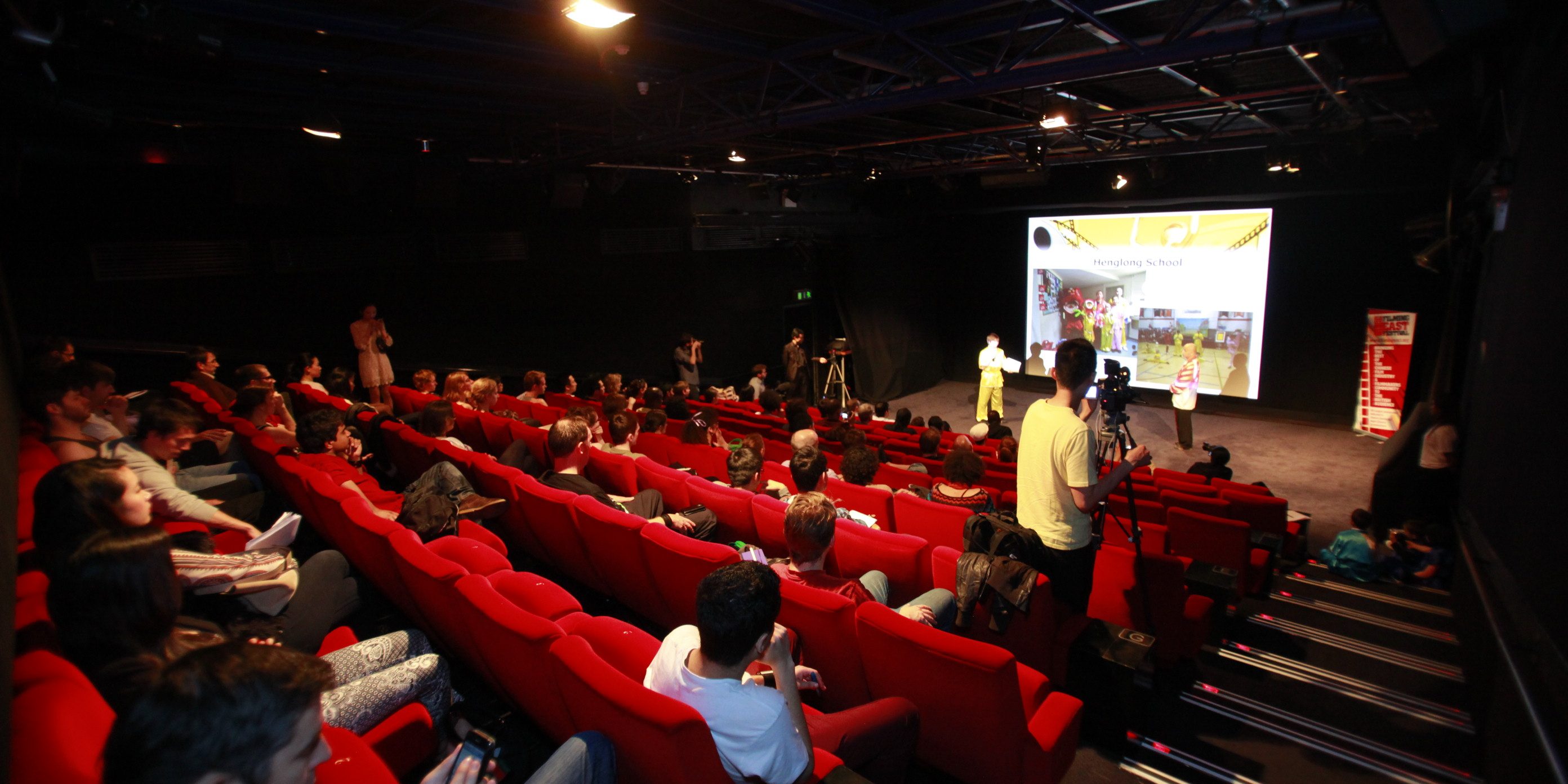 Such a collaboration was followed by a co-presentation of China Day at the BFI in July, showcasing the most exciting Chinese titles, including the UK premiere of “The Big Little Soldier” starring Jackie Chan and Leehom Wang that also appealed to a youth audience in London. A, martial art workshop.was also organized.

In August, the festival director Yixi Sun was interviewed by China Daily and the interview was published as “Chinese Filmmaker Chases Audience in the UK”.